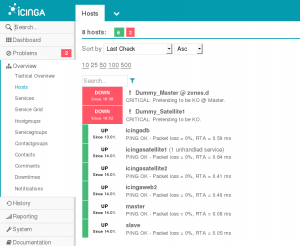 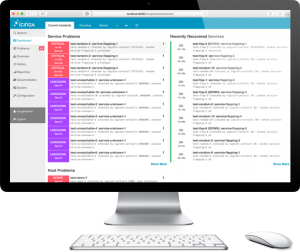 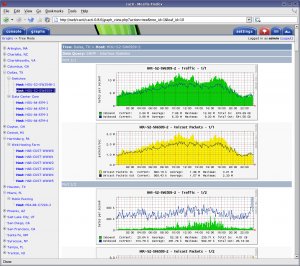 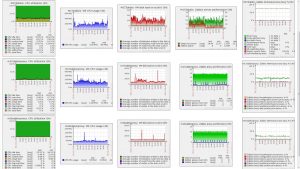 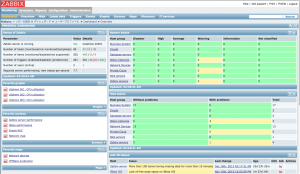 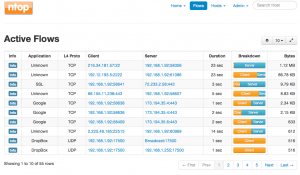 We have a solution for you!

At Quality NOC we have a Service Desk product to follow up your tickets, escalate, contact your engineers (email, sms or Phone), solve incidents based on your custom procedure manual, close tickets or create new ones.

Ticket handling: We can adjust to your SLA agreements, for example:

React: immediately after receiving an SMS alarm, ticket or call.
The ticket will be handle within 30 min max.
First contact: email or call, within 1 hour.

Updates: Hourly, or as agreed between customer and Quality NOC.

Quality NOC shall specify the log time elapsed in a convenient format.

Both options can be delivered with a fixed monthly price.

Please contact us to find out more and we send you a quotation. 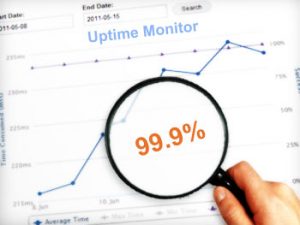 We adapt our pricing table based on your needs